Nighthawk Wallet for Android & iOS needs regular maintenance, bug-fix and security releases over the next few months till MGRC activates. Since launch, Nighthawk has:

High level goals are to make Zcash accessible to every smartphone owner in the world. Starting with the most widely used Android OS, followed by Apple iOS. And in line with Zcash Foundation Grants: "to create tools that help sustain open networks, enabling anyone and everyone to protect their own privacy on their own terms. The essence of privacy itself is being able to choose what is or isn’t shared with others." Nighthawk plans to create, maintain and add features to the apps to enable everyone with a smart phone to protect their finances & data(via memos) privacy, on their own terms by releasing non-custodial applications. And the humans using the app will choose what information is shared with anyone.(setting the defaults to not share info with third-parties). Nighthawk Wallet will initially serve audiences who are aware of the importance of privacy in the age of data leakage. And with time, as more features are added to make access to Zcash easier, a regular user who has never heard of Zcash will be able to get set up with the app and owning Zcash in under an hour.

The technical approach has its roots in the strong rust based libraries provided by ECC and re-using as much of the existing work as possible, and

Approach: With the goal of keeping the stable app up and running, Nighthawk will test out experimental features and get feedback from a small group of Zcash users(maybe from ZF) & ECC mobile leads before deploying it to the majority audience. And help light clients coordinate the required changes across platforms(recently got a reduced fee ZIP 313 going https://forum.zcashcommunity.com/t/zip-reduce-default-shielded-transaction-fee-to-1000-zats/37566)

Components: Android codebase in Kotlin with deployments at the Google Play Store along with the security angle of release key management. iOS codebase in Swift with security managed via the nighthawk apps team account. Lightwalletd & Zcashd: running the unmodified code from the source.

Workflows: With a public facing application, most of the development & maintenance will be driven by feedback from the users, followed by feasibility of delivering it, the scope of changes and how it affects rest of the promises of privacy.

A prolonged unresolved bug that affects user, A 0-day where the user does not upgrade the app. Delays in updating the app with much needed fixes. Contingency:

Managing the load on servers for stability, managing communication with legal/law/government inquiries, tech debt. to stay in line with reference wallets.

Increase in app downloads aiming to the millions of users & z2z usages going up month over month.

The initial version of Nighthawk on Android are up and running, iOS is in TestFlight en route to App Store by end of year.

Started
a year ago
Funding
$20,000
Funded through 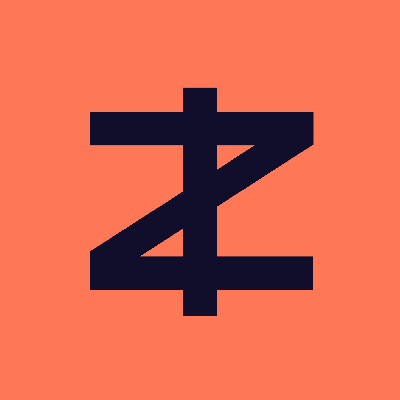