Active member of the open-source community.

Description of Problem or Opportunity

Building a Zcash app is time consuming and a lot of work needs to be done from scratch. Node.js integrations with a light client currently need to be done manually; there should be npm packages for this. This makes prototyping ideas and developing apps for Zcash harder. Also, there are currently no open-source solutions for a merchant to accept Zcash payments. There has been community interest in a BTCPayServer integration or fork that adds support to Zcash.

A set of open-source modular components and libraries for Zcash apps to use, including a minimal payment processor, compatible with BTCPayServer/BitPay API.

The main users initially will be developers of existing and new Zcash apps. There will also be some example apps which can be used by ZEC holders, such as a Zcash donation app with a confirmation message or action, together with a demo Point of Sale app.

Agile methodology making use of GitHub for project management (Issues and Projects), with weekly sprints.

How big of a problem would it be to not solve this problem?

The absence of an open-source and self-custodial payment processor is a significant hindrance to Zcash adoption. Projects such as BTCPayServer have proved popular, even being used by companies like Tesla. There is also a high risk of developers duplicating work across Zcash applications, which would be solved by creating a common component library.

If a BTCPayServer fork is not ready by the project's completion, then the project may have to rely on a non-audited Node.js backend.

Developers of existing Zcash apps may be keen to stick with the frameworks/languages they use currently, so cooperation and outreach will be needed.

Inexperienced developers could inadvertently introduce security holes while creating apps using the libraries, especially if working on payment processing apps; clear documentation will be needed to explain the risks of using certain approaches and the need for audits or using audited software for sensitive applications.

There could also be performance issues with popular apps using the libraries. Clear contribution guidelines will be needed, together with the ability to easily debug issues and benchmark performance to make it easy to implement optimisations.

Since the work will be on GitHub, repository stars, forks and community discussion in issues or GitHub Discussions will be useful metrics of usage. GitHub tracks usage of npm packages in open-source repositories, giving an insight into how many open-source projects are using the libraries. npm downloads can be tracked too. Community feedback can be collected via the Zcash forums, GitHub Discussions and Discord.

Total timeline will be 24 weeks (5.6 months). Weekly sprints with deliverables for milestones (GitHub and npm releases, together with demos). The first month of the project will start out with defining specifications for the full scope of the libraries and designs. 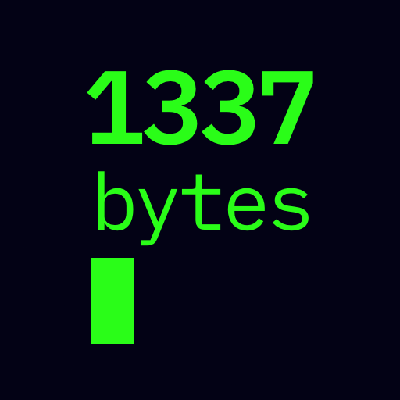 Estimate: November 2021
Reward: $10,228.8
Create designs and specifications for the `elemental-zec` component library. Publish spec on GitHub for feedback, together with Sketch/Figma designs for user testing (and JSX code on GitHub).