The Zcash Foundation is not currently accepting any new grants; we are awaiting the formation of the Major Grant Review Committee to help guide our future grant strategy. For more information, please email contact@zfnd.org

This is an extremely simple stratum server that connects GPU miners to a node and creates a ‘solo-mining-pool’.

It was written as an exercise to learn about mining, grew into useful thing and has been mining the Ycash testnet for almost a month.

Ycash? Has ChileBob ‘gone to the dark side’ ? Why is this on ZFgrants ? Both projects are about zero-knowledge privacy (good enough for me) and its been fun helping the Ycash folks with their test forks.

I’m sure they will appreciate diverse hashpower when their mainnet launches, it also offers a chance to mine before the big pools start up and network difficulty goes completely nuts.

Most of the time miners work on their own blocks, if they find it first they get the block reward but if someone else finds it before they do they get nothing.

Payouts happen in the coinbase transaction of each block when its mined, confirmed by the following block and mature 144 blocks later.

Payouts must be shielded before they can be spent (z_shieldcoinbase) but this means the pool never has control of other peoples money and miners are paid immediately.

This is not a conventional pool, there’s no concept of payouts based on work submitted, there’s also no dev-fee or ongoing support.

If funded I’ll release this on github – the Ycash mainnet fork is 18th July. 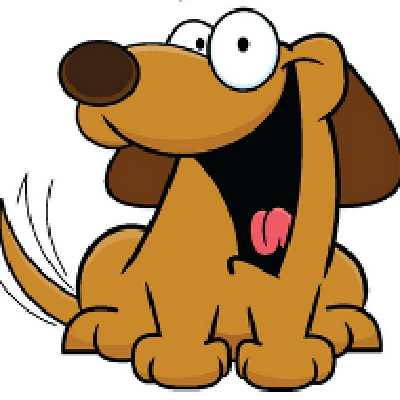