We propose a fully independent Zcash Ledger app (not based on Ledger’s BTC app) that will support both unshielded and shielded addresses. Zondax will also provide libraries to facilitate further integration with third-party desktop and web wallets.

Support for z-addresses in hardware wallets has proven to be a difficult evasive task. Back in 2018, ZIP 305 described best practices for Sapling support in hardware wallet, however, almost 2 years later the situation seems unchanged and z-addresses are still not supported in Ledger devices.

At Zcon1, str4d presented an early proof-of-concept by running some RedJubJub primitives in Ledger Nano S. Unfortunately, due to memory/stack limitations the immediate applicability of this example code was limited. Nevertheless, Zcash no_std RedJubJub implementation largely facilitated this, and str4d work was a significant step forward.

At the end of 2019, Zondax entered a consulting agreement with the Zcash foundation to complete a feasibility analysis. Main focus was to optimize memory usage, estimate stack usage upper bounds and determine the feasibility of a successful implementation. Zondax also explored a mixed C/Rust implementation, a memory-optimized new implementation and possible issues due to non-constant-time operations in cortex-m0.

In the recent months, Zondax reached out the ZecWallet to discuss cooperation opportunities with respect to desktop wallet integration work. Zondax and Zecwallet have planned to cooperate on integrating the Ledger app resulting from this grant into Zecwallet.

Milestone payment: 35343 USD Note: During M2, we expect to start cooperating with Zecwallet on the desktop wallet integration.

Price: 4650 USD Delivery: Approval is subject to Ledger's review queue. Zondax will do its best effort to promptly respond to any feedback. 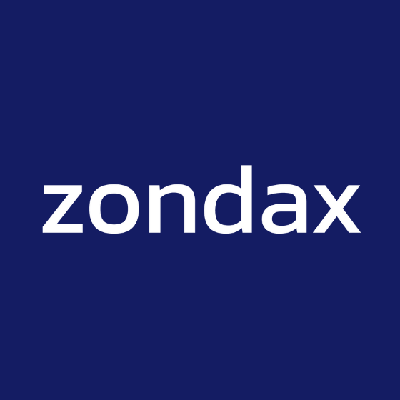 Estimate: April 2021
Reward: $11,067.9
Due to space constraints, please refer to the description in the proposal details. Actual time may vary depending on external factors such as Ledger's schedule, priorities and resource availability.

The team may request a payout for this milestone at any time.