I am a USPA B-licensed skydiver with 250+ jumps, located in California. I am also a prominent Zcash investor and maybe the biggest public speaking Zcash bull. I spent the entire bear market skydiving every weekend. I am @_tm3k on twitter.

Description of Problem or Opportunity

A couple years ago when the MGRC was an infant (now ZOMG) I made a proposal to fund a Zcash parachute in order to create media content to share across all socials. Looking back, I'm glad the grant was denied as the timing was wrong! Now, the timing is great. Positive price action on ZEC, NU5 coming, the Greyscale ZEC fund, etc etc.

Zcash has almost zero marketing, which is a boon and a curse. Gangsters move in silence, and the team building Zcash has been doing so for so long. I believe now is a good time to create Zcash content. @In4Crypto on twitter is an absolute boss and paid for half of the zcash parachute months ago, but due to covid, and life circumstances I have not been jumping. All that is about to change. Starting in December I will start jumping again. This timing works well with NU5 release in January.

Creating skydiving videos with the Zcash parachute will bring awareness to Zcash in general, because skydiving is cool! I have a vision of creating slow motion video clips of the canopy opening which could be used inside other videos, or by itself.

Video files both raw and edited.

If everything goes according to plan I will be doing a bunch of jumps in December and have some video ready by January, 2022.

$3300 is going to be more than I need but Its a small budget and id rather ask for more than not enough. Here is a breakdown of estimated costs:

For the one time expenses we are looking at about $800, leaving $2000 for covering the cost of food, gas, and jump tickets.

40 jumps should more than cover all the times I forget to turn the camera on, the times the memory card fails, the times the canopy opens not so aesthetically, and so on. 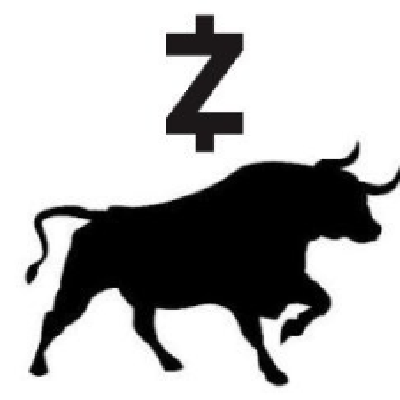 Reward: $3,300
The team was awarded $3,300 in ZEC as an initial payout on Nov 15th, 2021, 6:18 pm.
High definition videos and pictures of 40 skydives, ending with the slow motion deployment of the Zcash emblazoned parachute.