Run a Zcash node with a couple of clicks

The DAppNode project was born as a response to the concentration of nodes and DApps using centralized services, defeating the purpose of decentralization technologies themselves.

Jordi Baylina, Griff Green and Eduardo Antuña came up with the solution of using a docker based design to be able to run nodes with a single click on self-owned hardware. If maintaining a personal server installed with DAppNode is easier than installing your own node on AWS, people will take the path of least resistance and all P2P networks on DAppNode can become more decentralized.

Currently, DAppNode is an association established in Switzerland. Its foundational objective is to create a self-owned incentivized hardware infrastructure layer for the P2P world.

We are proud of having been granted by the Ethereum Foundation, Aragon Nest and the Ethereum Community Fund as the problem we want to solve is key to achieve real decentralization, and this is being corresponded by the community too, we can daily feel the love and gratefulness for our work from the community and that also empowers us to speed up our mission.

DAppNode is a Linux based distro, that allows its users to easily install docker packages containing blockchain architecture, DApps, or any application/service that can be dockerized in a decentralized manner

DAppNode is intended to foster adoption by collapsing technical barriers for running nodes or hosting DApps, taking the P2P world to the masses with an easy installation process, or even in a plug’n'play fashion through authorized hardware providers that sell machines with DAppNode software pre-installed. One DAppNode can be shared by all your beloved ones, acting as a decentralized access point.

DAppNode is meant for users that appreciate the value of privacy and the advantages of running their own nodes without any difficulty, even without having any technical skills.

This paves the way for real decentralized networks to flourish on top of a foundation of many individuals running nodes on hardware that they control.

And of course, the main reason we suspect many people will want to run a DAppNode is to have a machine that can turn its resources (electricity, space, bandwidth,… ) into cryptocurrencies by participating in incentivized networks or staking.

Here is where users can find available packages to be installed with one click and where we propose to place a Zcash node . 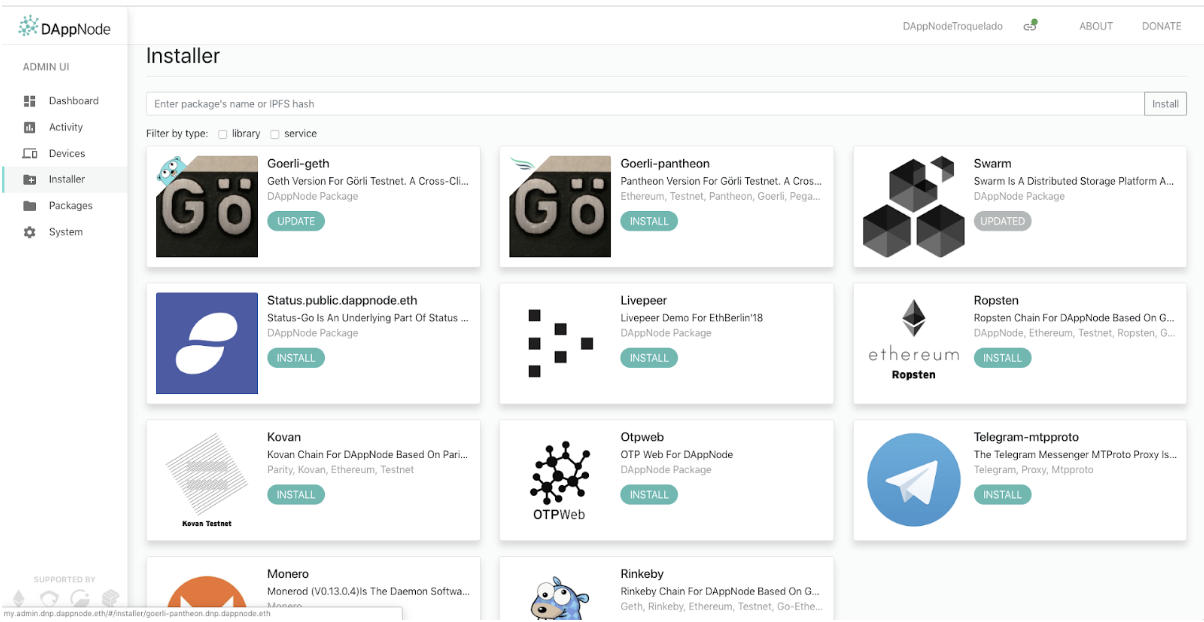 Due to the docker based design of the software, and server-based architecture running 24/7, users do not have to worry anymore for maintaining the chains synced, and they can manage them from a user-friendly interface that allows users to stop the service, restart it, or just remove it. Also on the go from a smartphone with VPN access to the DAppNode itself.

Once there is a clear context about the project and DAppNode features, let us move to our grant proposal for Zcash Foundation.

Scope of this proposal

From the funding of the present proposal, the delivery time for the Zcash node package to be available in the DAppNode installer is 3 weeks.

This expected average time to deliver assumes a fluid communication with the relevant Zcash team contact persons regarding possible requirements in your end. 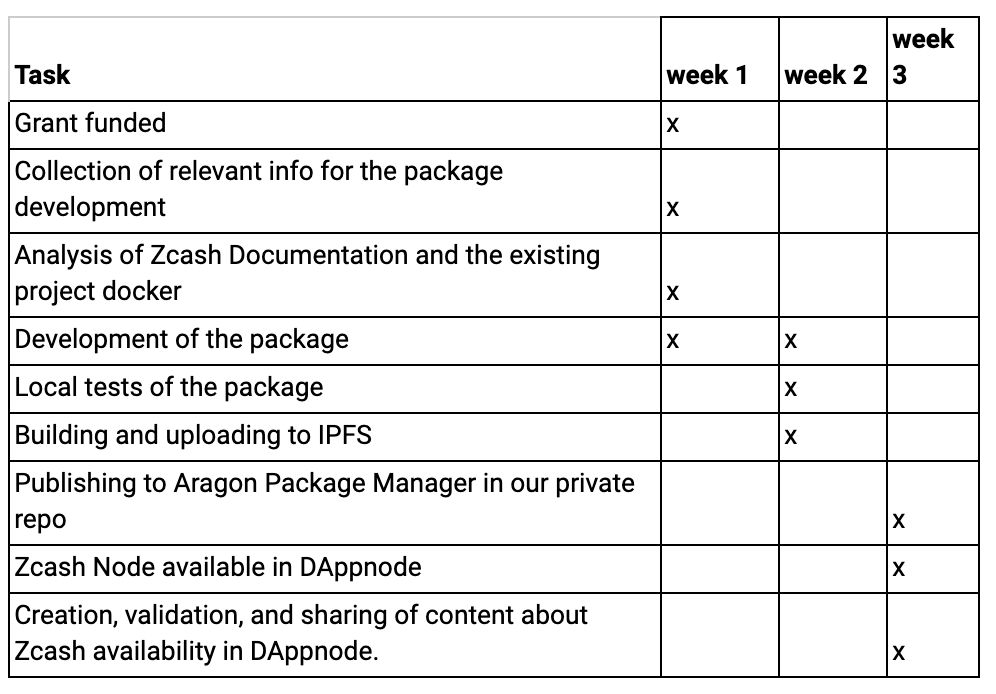 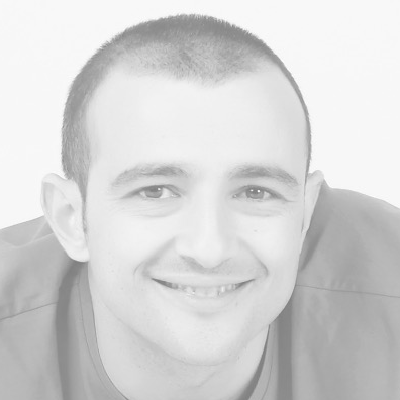 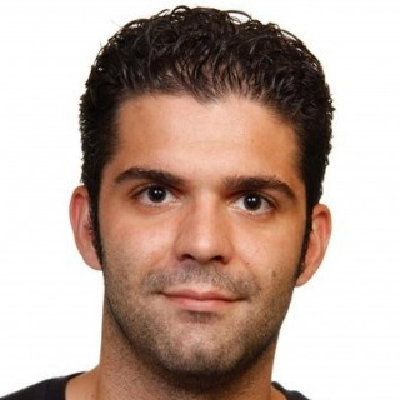 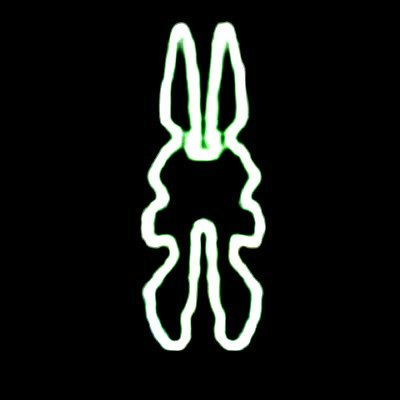 Estimate: October 2019
Reward: 140 ZEC
We'll publish the Zcash Node in our installer, so people that have a DappNode (2k downloads in github) will be able to run a Zcash node with one click. User doc will be also developed