Zcash is undeniably not receiving a fraction of the public interest it deserves. Despite cryptocurrency being a trending term today, I rarely find anyone who has even heard of Zcash. This is reflected in the online presence that Zcash holds, with communities on platforms such as Reddit being much smaller than crypto with smaller or similar market caps.

By promoting Zcash using video and billboard ads we will increase the public awareness of Zcash and start conversations online and in person amongst the millions of viewers this campaign will receive.

The campaign will consist of 1 video advertisement and 3 static advertisements (to accommodate to other languages). These will be designed by the project team with an emphasis on simplicity during the 2 week planning and production phase. The aim of this campaign is to increase awareness and a secondary aim will be to direct viewers to the z.cash webpage. The duration for this campaign will be determined by the planning phase but an aim of 1-4 weeks is a realistic expectation for the total budget.

The team is conditioned to this type of project and we do not foresee any major execution risks as the planning phase is more than sufficient. Possible minor risks include the advertisement violating advertiser policy. This risk can be mitigated by carefully checking with each advertising platform.

The nature of public awareness abides to the phrase "all publicity is good publicity". Although, it is possible that there could be a negative public reaction to this campaign, we doubt that this will be the case as the messaging will be consistent with that listed on the z.cash webpage and we welcome a review of the completed advertisements by the Zcash Foundation before the campaign goes live.

Our success metrics for the video advertisements will be easier to measure and we will publicly report the impressions and clicks that this campaign generates. The physical billboard advertising will be much harder to measure the success of as we will not receive any feedback. A possible metric for success would be searching social media for posts containing the billboard ad.

The project will take 2 months to run to completion.

The total budget for this project is $27,000. This can be seen as a pilot project for promotion of Zcash and is easily scaled to higher budgets to reach a wider audience. Allocation of budget is:

Both applicants have a passion for Zcash and have worked together on previous projects.

Tips Received
???
Accepted without fundingThis proposal has been posted publicly, but isn't being funded by the Zcash Foundation. 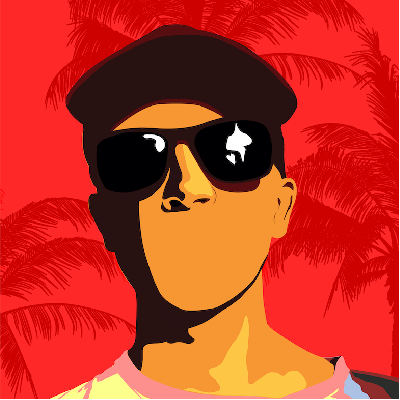